Sebastian Scobel was born in Dresden in 1987. Growing up in a musical household, he was immersed in music from a young age. At just 10 years old, he decided: „I want to become a jazz pianist!“

After completing his high scool education at the State School of Music in Saxony, Scobel moved to Cologne. In 2008, he began studying jazz piano performance at the Hochschule für Musik und Tanz Köln. Several of his current ensembles were formed during this time, such as Mengamo Trio, Filippa Gojo Quartett, and Subway Jazz Orchestra. He was also accepted into the national Bundesjazzorchester, played a concert tour in the United States, and won the „Steinway Förderpreis Jazz NRW“.

In 2015, Scobel won the renowned Neuer Deutscher Jazzpreis with the Fillippa Gojo Quartett. This was followed by a year spent abroad at the Rhythmic Music Conservatory Copenhagen as part of his Masters degree in composition, arrangement, and Hammond organ, where he studied with Larry Goldings, Dr. Lonnie Smith, and Kresten Osgood.

In 2017, Scobel performed with his Mengamo Trio at the Stadtgarten during their „Cologne Open“ festival, and played in the rhythm section of the renowned WDR Big Band in several of their projects. He also completed his master’s degree with the highest grade, and was able to win the Neuer Deutscher Jazzpreis again, this time as part of the Tamara Lukasheva Quartett.

In 2019, his Duo with trumpeter Heidi Bayer was awarded the Folkwang Jazzpreis.

As an instructor, he is widely recognized for his experience and dedication, teaching piano and rhythm sections (Deutscher Musikrat, Jugend-Jazzorchester Sachsen, Bigband Limburg), arranging (WDR Fellowship), songwriting, and improvisation. Sebastian Scobel has also appeared on several jazz and pop recordings both as a band leader and as a sideman.

Sebastian’s musical work is based in Cologne. He lives and teaches in the city, and is currently active in several ensembles in Cologne and the national jazz scene. 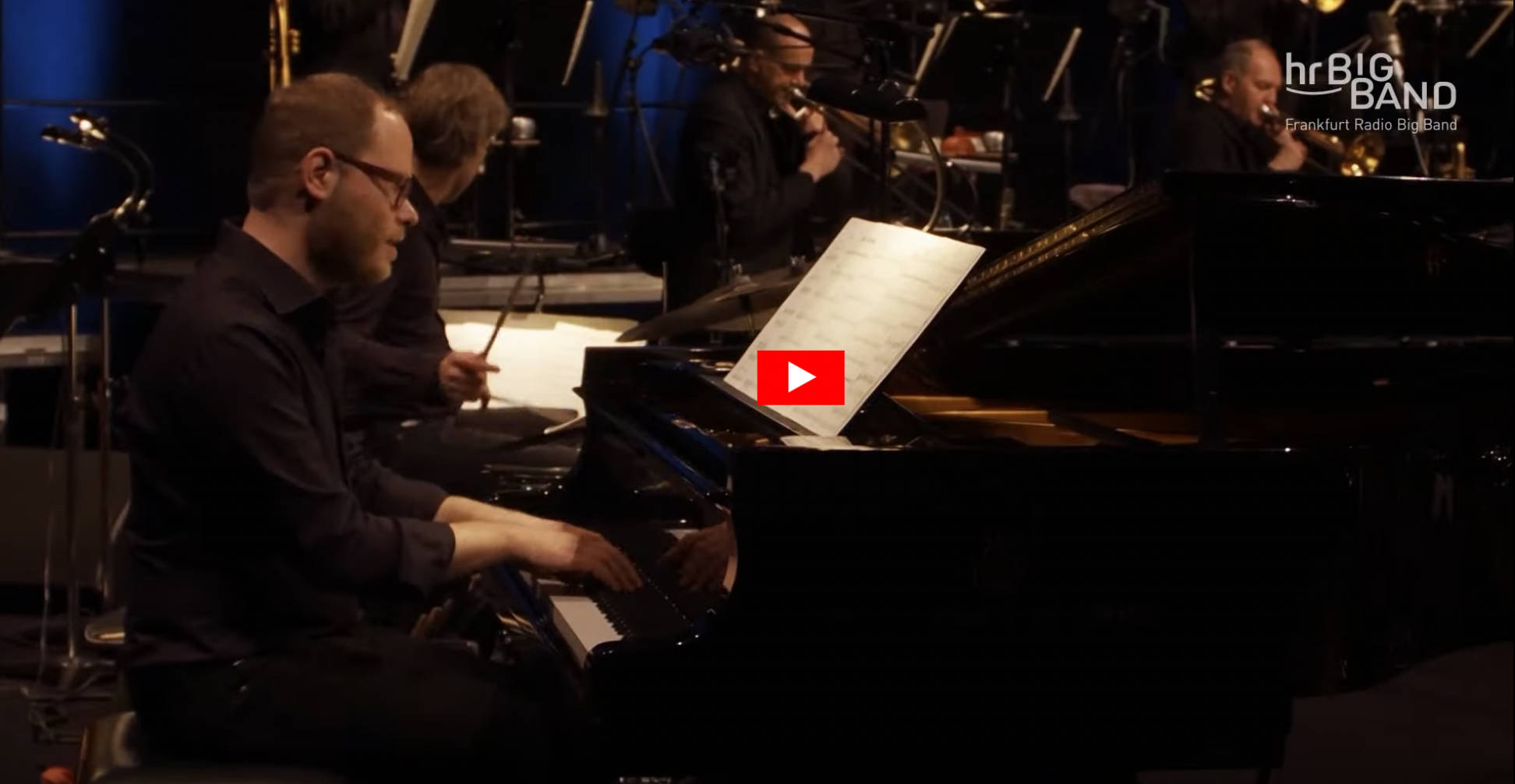 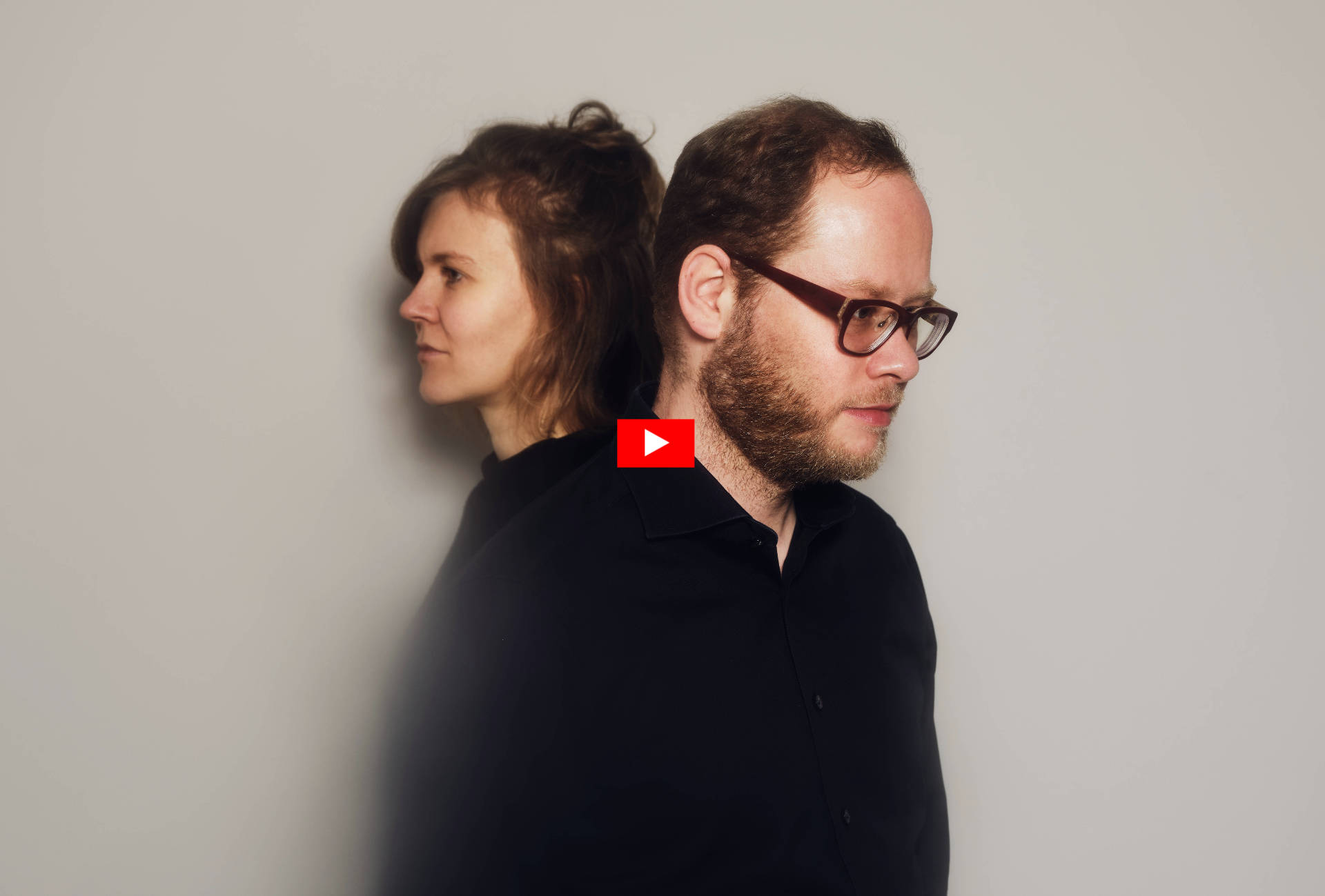 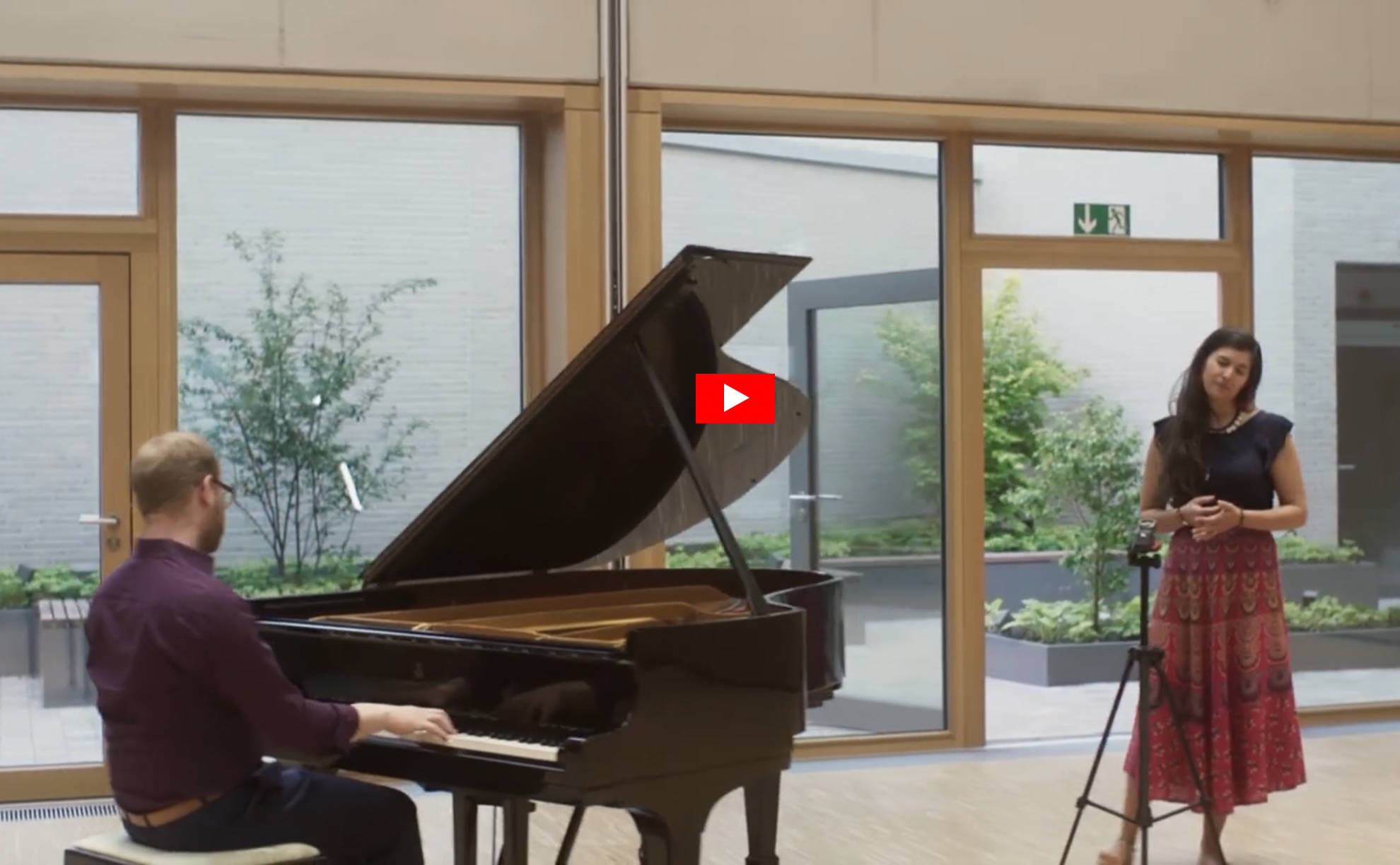 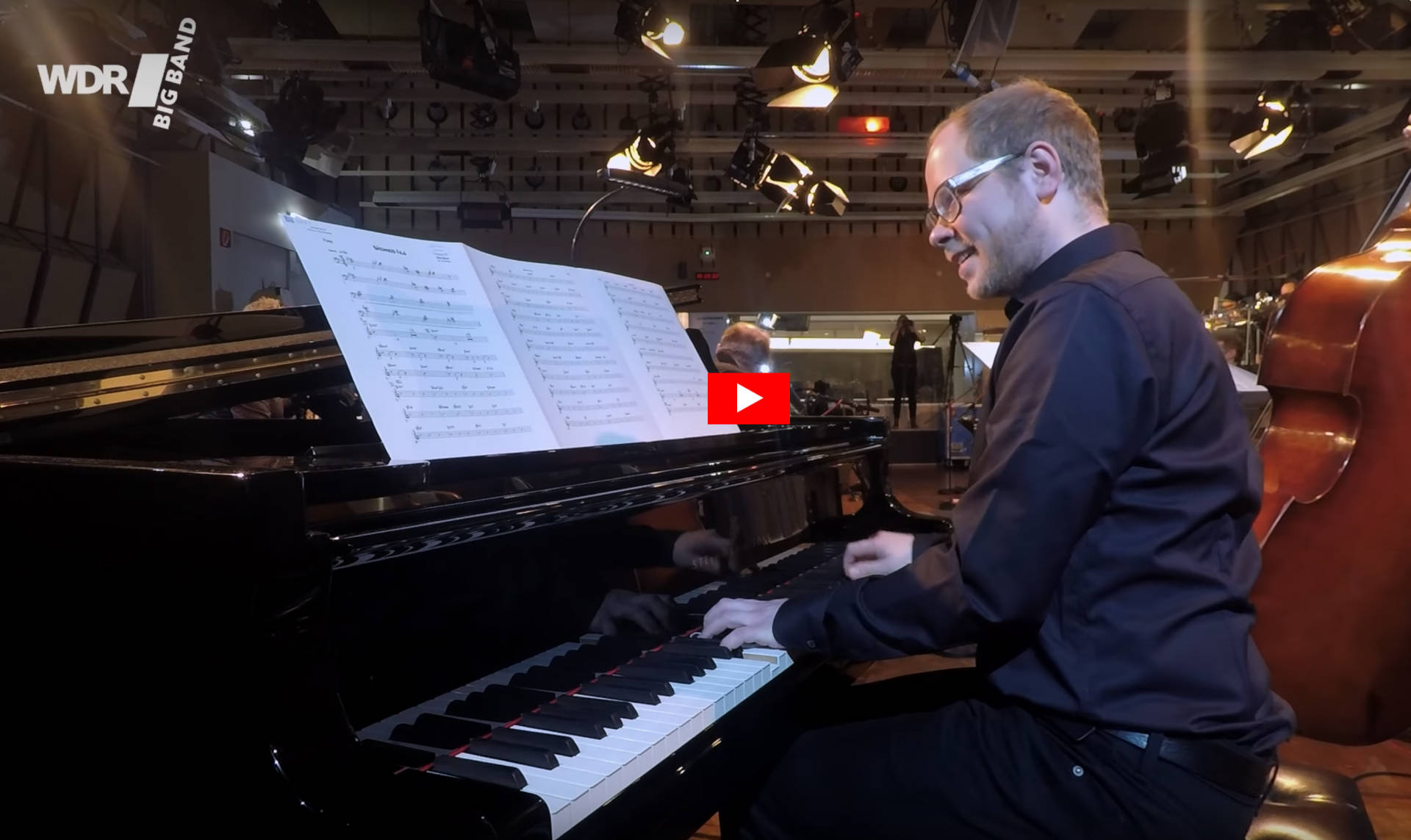 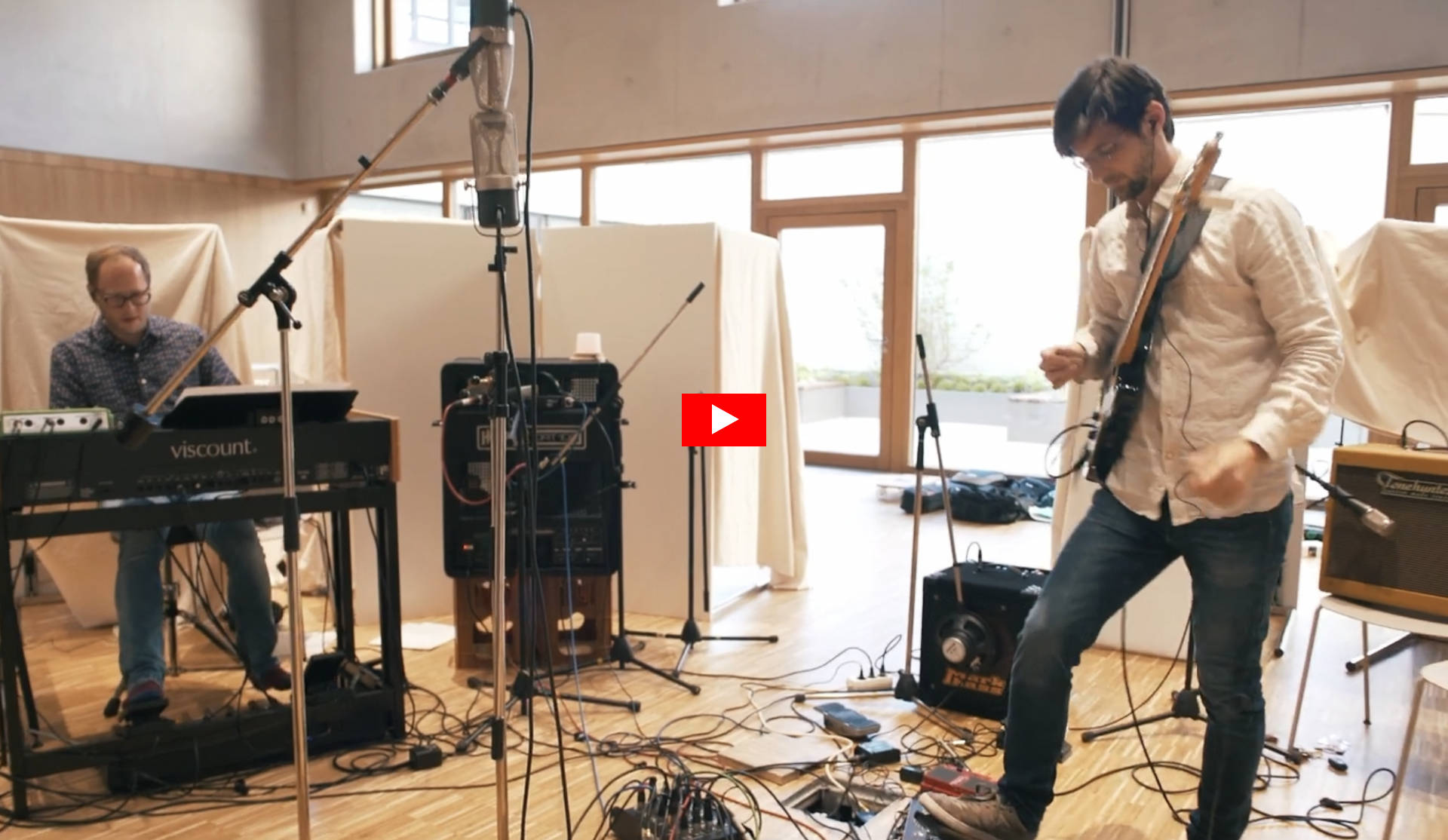 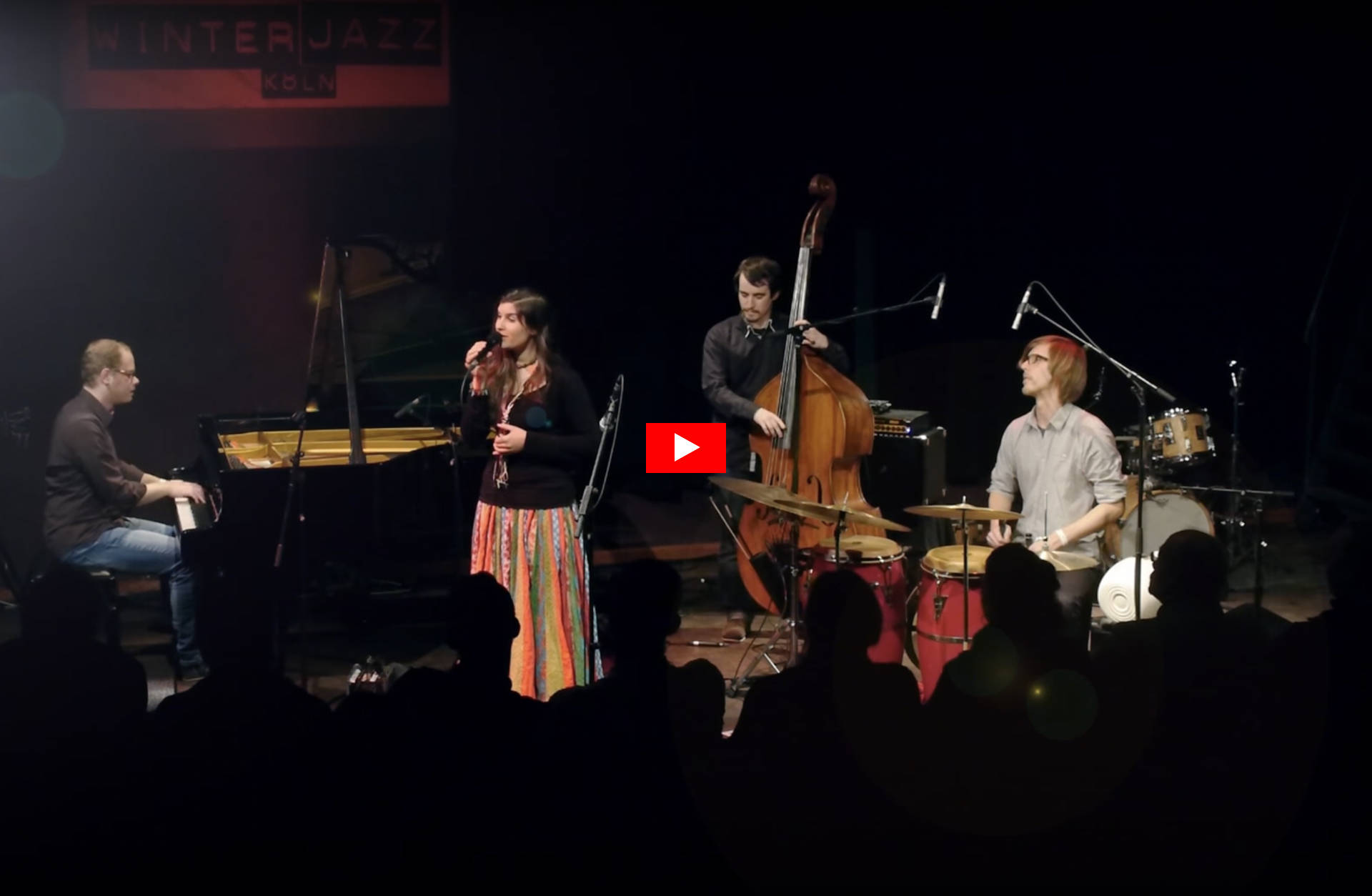